Features
A tool for structure in missing persons investigations 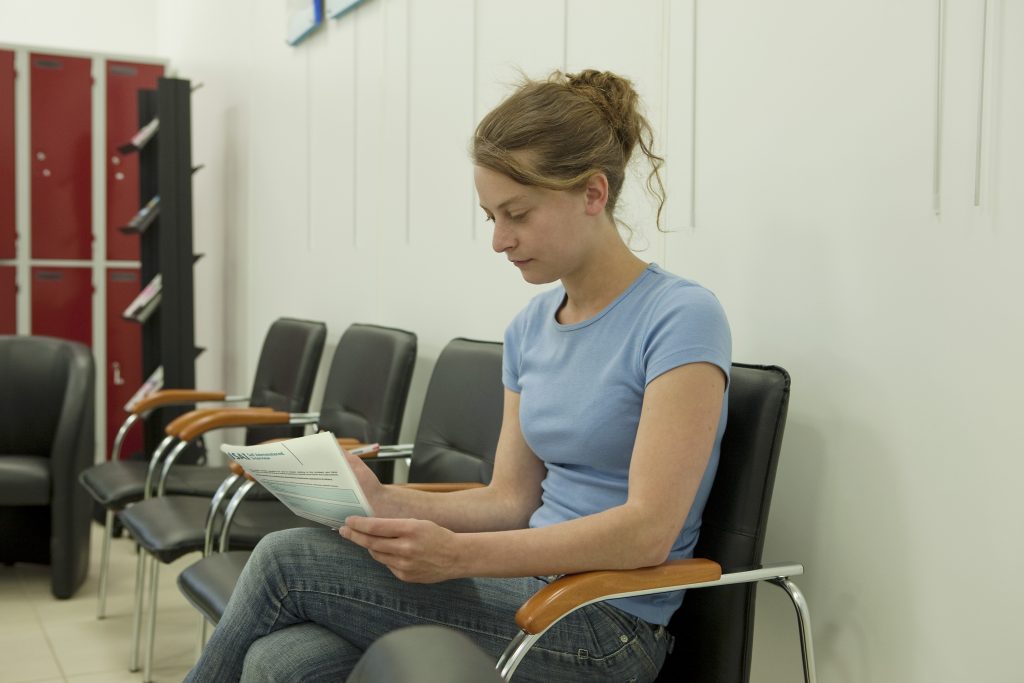 In a report prepared for the National Missing Women Commission of Inquiry, Dr. Melina Buckley advised Canadian police departments to follow best practices and evidence-based approaches in light of their past experiences with missing persons investigations. To successfully investigate missing persons cases, accurate and extensive information should be gathered from the witnesses and the acquaintances of the missing person. This needs to be completed in a timely manner to obtain — at the early stage — critical material necessary to resolve the case before any serious harm occurs. In that sense, Dr. Buckley recommended using evidence-based guidelines and procedures for the officers working in missing person investigations.

According to the Canadian Missing Persons Act, a person is considered “missing” if his or her whereabouts are unknown, and the police cannot locate the person after making reasonable efforts to do so. The number of missing person cases has been gradually increasing in recent years in Canada, according to the National Centre for Missing Persons and Unidentified Remains, or NCMPUR, in 2019. Since 2015, the number of cases per 100,000 people has increased by 16.4 per cent. There were 32,750 reports of missing adults and 40,425 missing children in 2019. British Columbia had the highest number of missing adult reports per capita with 257 reports per 100,000 people, and Manitoba had the highest number of missing children reports per capita, with 594 reports per 100,000 people. To address these rising figures and reduce serious victimizations, Canadian police forces should follow the best practices in missing person investigations.

Once a missing person is reported to the police, time management assumes primary importance for the following reasons. First, the possibility that the case could develop into a major crime investigation should be kept in mind. There might be an ongoing victimization such as abduction, potential murder, or sexual assault that the police can prevent if the whereabouts of the victim is found out on time.

Second, psychological research suggests that the memories of the family and friends of the victim will fade as time passes. Thus, the accounts of the witnesses should be elicited as soon as possible. Third, there might be a number of missing person cases the unit has to deal with at the same time in addition to the other policing tasks and, in each case, there might be multiple witnesses that must be interviewed.

In one recent study, participants who filled the SAI-MISSING form reported significantly more accurate physical descriptions and more details about clothing and personal effects of their acquaintances than those who completed the standard form.

An interview protocol called Self-Administered Interview (SAI) can be a remedy for the time-related difficulties in missing persons investigations and is one response to Dr. Buckley’s call for evidence-based approaches in Canada. SAI was developed by British psychologist Dr. Fiona Gabbert and colleagues in collaboration with police forces and it has been used in the United Kingdom (U.K.) for more than a decade in various types of investigations.

Evidence from 13 experimental studies showed that SAI increased the amount and accuracy of information recalled. Just this year Professor Gabbert and her colleagues created an adapted version of SAI for missing person investigations (SAI-MISSING). The new SAI-MISSING tool has also been tested through experimental research and found to be more effective than a standard protocol.

In one recent study, participants who filled the SAI-MISSING form reported significantly more accurate physical descriptions and more details about clothing and personal effects of their acquaintances than those who completed the standard form.

The tool includes clear instructions and questions that guide the acquaintance of the missing person to provide information that will help in the investigation. Evidence-based, psychological techniques are used in this tool to enhance the memory of the respondent.

Mental reinstatement of context is one of those techniques. In this technique, the respondent is mentally placed back at the time of a past event and required to reconstruct the event in their mind. The tool also uses free-recall (open-ended) questions to elicit information from the respondents. These techniques have been proven to be effective in investigative interviewing through decades of psychological research.

There are three sections in the tool:

The tool also asks the respondents to do some tasks that could bring additional help in the investigation, such as finding a clear and recent photo of the missing person, and listing his or her relevant contacts, passwords, and significant missing items.

They suggest that it is important for the police to be creative, innovative, and open-minded to overcome these challenges in missing persons investigations.

The SAI-MISSING protocol is one such option that can be used to offer structure during the initial stages of a missing persons investigation. Canadian police departments should consider adopting this tool in missing persons investigations, which increasingly continue to be a pressing issue. It does not necessarily have to replace the standard interviewing practices but can be used as a support tool in cases where numerous witnesses exist and time is limited.

Buckley, M. (2012). Policies and Practices in the Investigation of Missing Persons and Suspected Multiple Homicides a Policy Discussion Report Prepared for the Missing Women Commission of Inquiry. Retrieved April 6, 2020 from http://www.missingwomeninquiry.ca/wp-content/uploads/2010/10/POL-3-March-2012-MB-Policies-Practices-in-the-Investigation-of-Missing-Persons-Suspected-Multiple-Homicides.pdf

Dr. Davut Akca is a Research Officer at the University of Saskatchewan’s Centre for Forensic Behavioural Sciences and Justice Studies (https://cfbsjs.usask.ca/). To hear more about this technique, share your expertise, or find out how you can get involved contact him at davut.akca@usask.ca.

Related
Keeping officers’ eyes on the road and hands on the wheel
“Share It. Don’t Wear It.”