The 5th Annual HK Memorial Hockey Tournament in Brampton, Ont., has raised a total of $45,000 for Cops for Cancer. 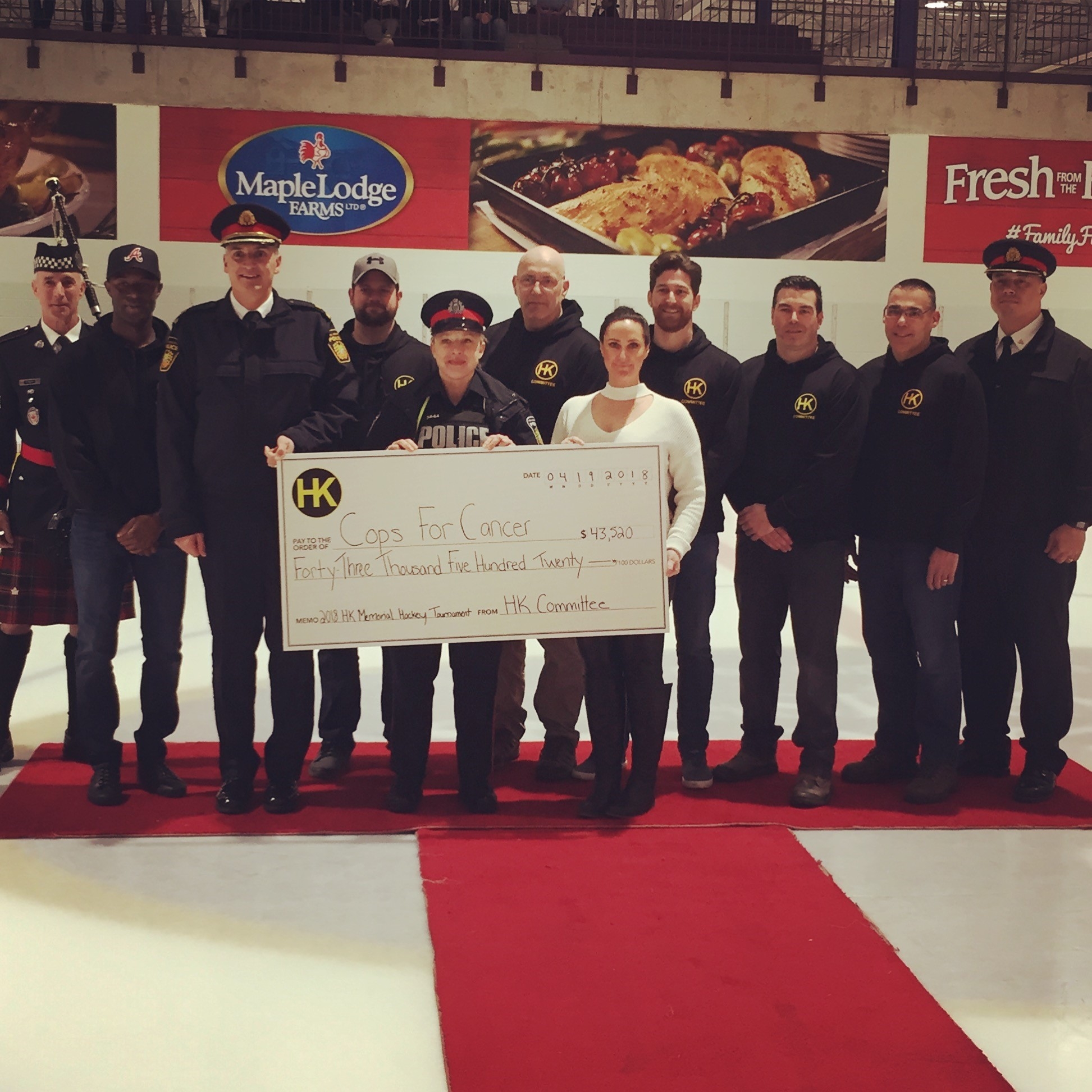 Throughout the past 5 years, the tournament has raised over $125,000 in Hardeep Kang’s name, a police constable who lost his battle with brain cancer in May 2013 at the age of 25.

The event took place on April 19-20 at the Powerade Centre in Brampton, hosting 400 police officers and emergency personnel.

In addition to paying respects to Hardeep each year, the tournament also pays its respects to Const. Andy McDonald of the Toronto Police Service, 31 Division. Family members of both Hardeep and Andy are present each year, organizers say.

A number of local businesses have also come together to sponsor the tournament, including Colony Ford who is the presenting sponsor of the tournament, with a $7,500 donation.